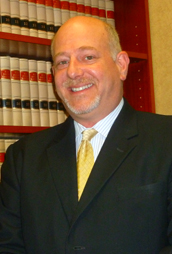 Mr. Pickus graduated from Union College, Schenectady, New York in 1989 with a joint degree in Political Science and Modern Languages and earned his Juris Doctor in 1994 from the Benjamin N. Cardozo School of Law at Yeshiva University, New York, New York. Admitted to the Courts of the State of New Jersey, Mr. Pickus has appeared in matters before the Superior Court and Appellate Court of the State of New Jersey as well as Federal District Court, the United States Bankruptcy Court and the United States Tax Court. For the past ten years, Mr. Pickus has served as a lecturer for the New Jersey Institute of Continuing Legal Education in the areas of real estate and title matters. 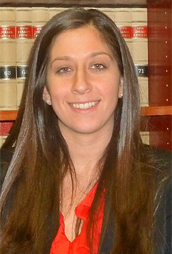 Nothing viewed here should be deemed legal advice, nor is any attorney-client relationship established by the mere fact that you have visited our website. Until this firm has been formally retained, you may not rely upon any information received, in any manner.